The first two papers I tried for this life-size figure drawing weren’t strong enough and they were torn to shreds relatively early in the process. I finally had success (after almost a month of experimenting) with Arches 300 lb. hot press watercolor paper — it is VERY strong and held up beautifully! 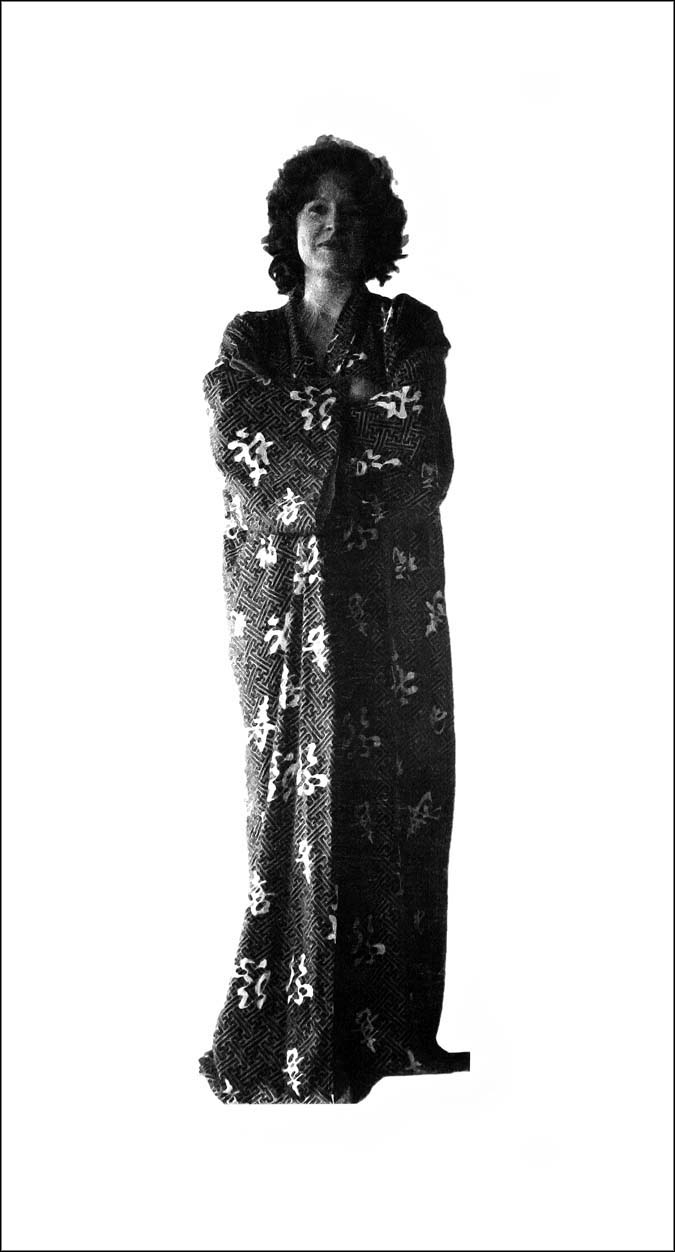 The squiggly lines in my new drawing are concentric tracings of each tone layer — in that drawing there are 22 tones, I believe — I was experimenting (pretty successfully) with creating tone by that weird cross-hatching — each tone layer was treated exactly the same way — by ‘coloring’ them in with little parallel concentric squiggles on about .o8″ centers — quite a programming challenge! First I traced the darkest area, next the two darkest areas as if they were one area (changes the shape of the area so a random sort of ‘cross hatching’ may occur), then traced the three darkest areas as if they were single shapes, etc. etc. until finally I traced the entire non-white area… Worked well! The paper held up and in the darks, there’s a beautiful low-relief ‘combing’ from the repeated passing of the extra-fine point Precise V5 Rolling Writer pen (eight or nine of them, actually — they only hold enough ink for 10 or 12 hours of drawing)… I’m finding it quite difficult to briefly describe my process, but it’s pretty simple, really…

In a way, this drawing took exactly one month to produce, if you include the previous failed efforts and the one-week workshop I taught at Center for Contemporary Printmaking in Norwalk, CT last month.  Here’s a short movie from my first attempt (which was torn to shreds by the pen — the paper stretched, wrinkled, then tore under the repeated drawing) — shot March 6, 2006: