Late last year, the Beach Museum of Art commissioned me to produce an edition of 30 prints in connection with the exhibition of my work there (which opened April 14, 2009). The prints were to be no larger than 10×15 inches and ‘suitable for family viewing.’

Bill North and I had some interesting discussions about ‘what is a print’ in connection with this edition. Initially I’d intended to print each sheet in colors, then draw on top in register. In the end, I chose to draw in red, blue, and black inks to produce what is to my knowledge the very first fine-art edition of drawn drawings (or prints)… In the broadest sense of the word, I think, the noun ‘print’ is synonymous with the noun ‘multiple.’ But, since this image was created on a single sheet of paper, roughly 5 x 12 feet, even the word ‘multiple’ is subject to question. BEFORE I tore the sheet apart, it was most definitely a pen and ink drawing. Once I’d torn the sheet into 45 pieces, each about 10×15 inches, it became an edition of ‘prints’ I think, even though each is an original drawing. 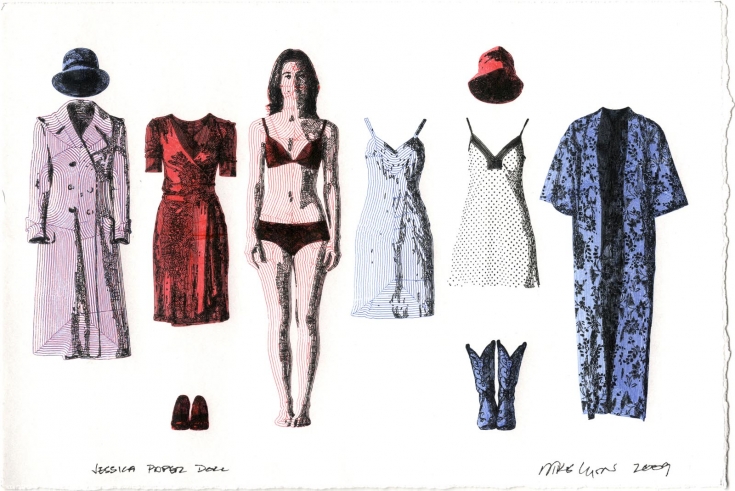 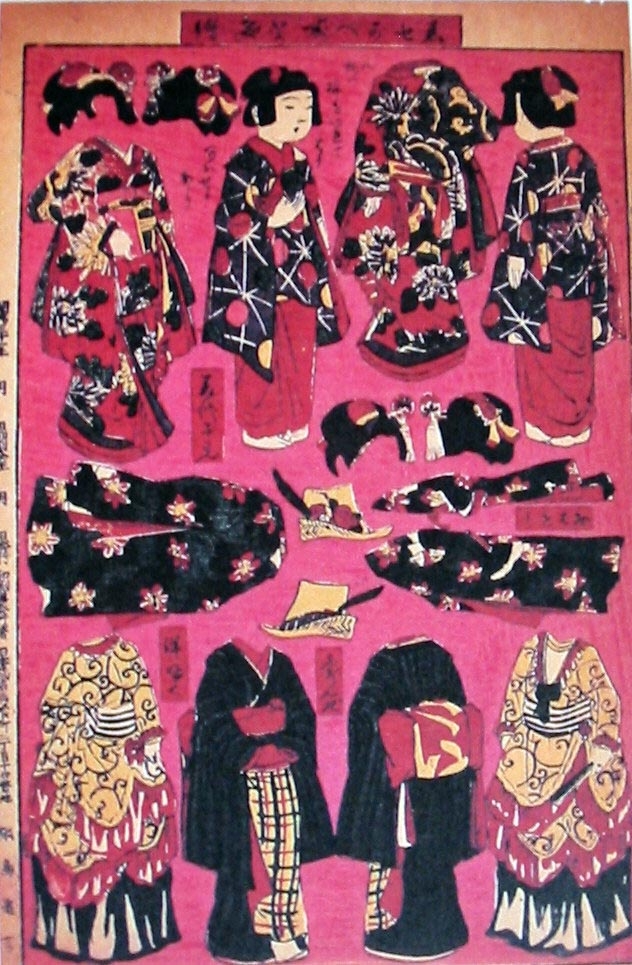 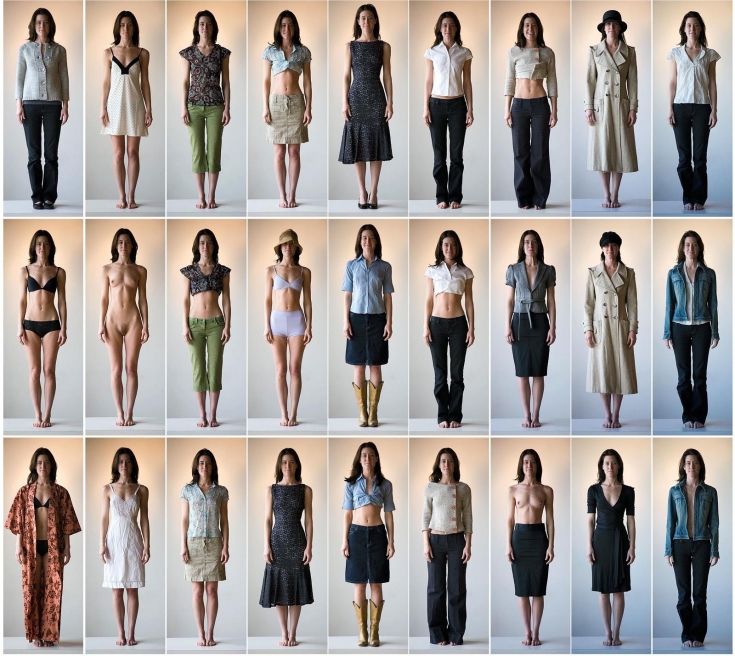 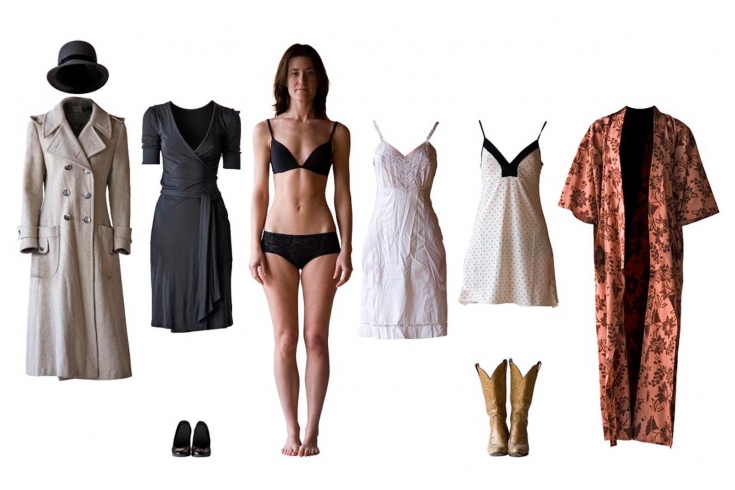 one of the (many) late mock-ups for the drawings 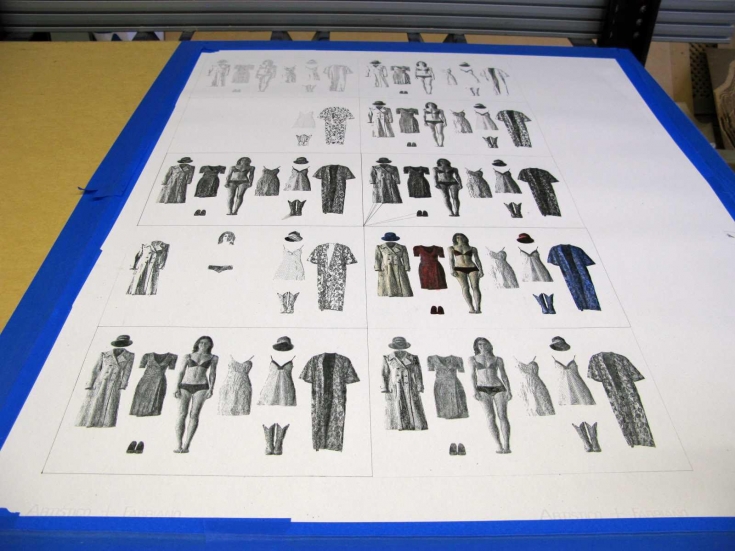 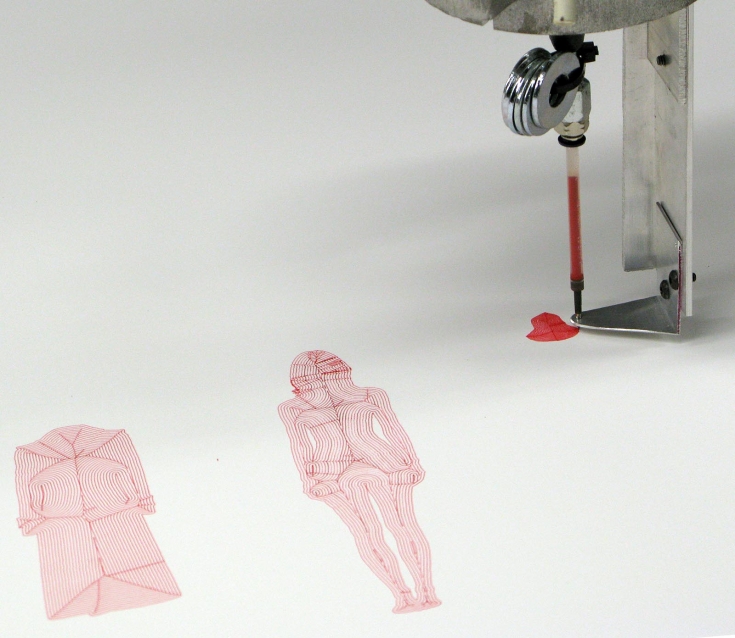 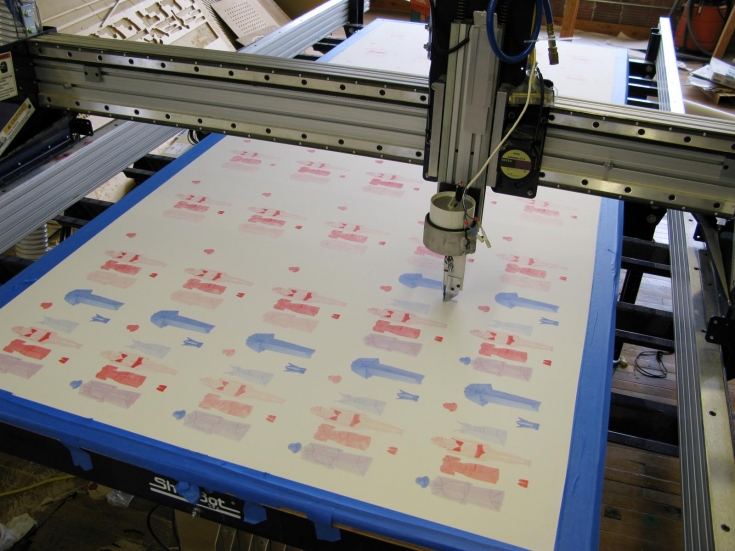 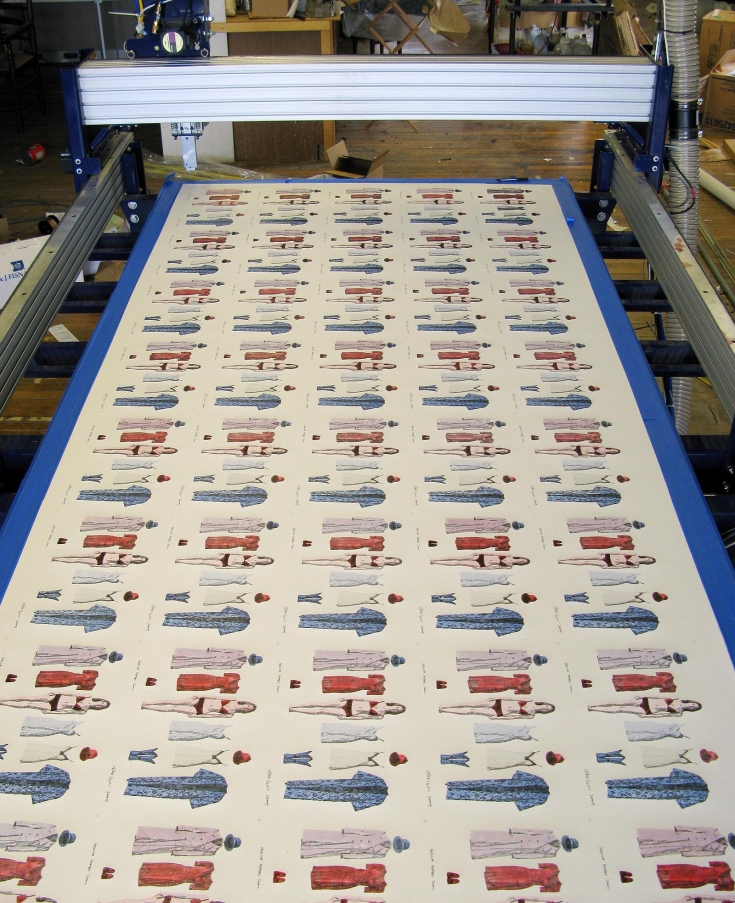 From start to finish, the project took MONTHS and MONTHS to complete — just the sheet of 10 proofs took three months!  I am happy they turned out so well.  As usual, the production raised more questions than it answered and I have fuel for another year at least…