While I began to study fine arts at the University of Pennsylvania, I became interested in Renaissance drawing, especially silverpoint drawings by Da Vinci which were illustrated in books in the Furness Building’s fine arts library.  I copied many in pen and ink and although I didn’t understand how they had been made, the silverpoints from the old masters were infinitely subtler and more beautiful than my pen and ink copies! 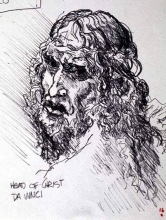 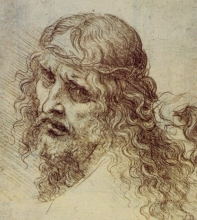 Late in 2010 I came across some silverpoint supplies and from November 2010 through December 2011 I made numerous experiments drawing by machinery using silver, copper, and gold (silverpoint, copperpoint, goldpoint) on prepared panels and papers.  These were very interesting to me and I made a number of jigs to hold the fine metal wires so that I could lift and drop them easily using a solenoid mounted in the CNC machine for drawing.  None of my jigs to date have been very successful — there are many problems still to overcome.  In the meantime, I ruined half a dozen complex drawings and only a couple (illustrated below) were worth photographing and showing here. I’m still considering ways to improve my jigs in order to allow me to complete large drawings — the silverpoints, in particular, have a soft pencil-like character which is very appealing to me — graphite abrades much too quickly for any simple holder I’ve come up with, but the silver wire lasts a long time long enough so that I SHOULD be able to use it for my work.  So far, however, the wires tend to harden and break at the tip of the tubular holder or at the set screw which I use to adjust and hold the length of wire for drawing.  The tip tube must be less than a wire diameter from the paper or the (soft) wire will bend and pull out.  This tends to make overly dark and wide marks which are not generally aesthetic.

As I mentioned, there’s still a lot of work left to do before I’ll be able to produce decent large-scale drawings in silverpoint. 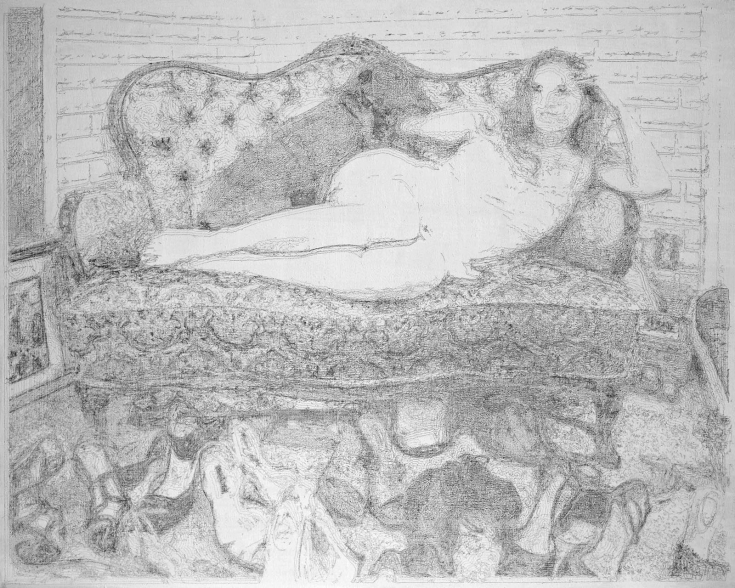 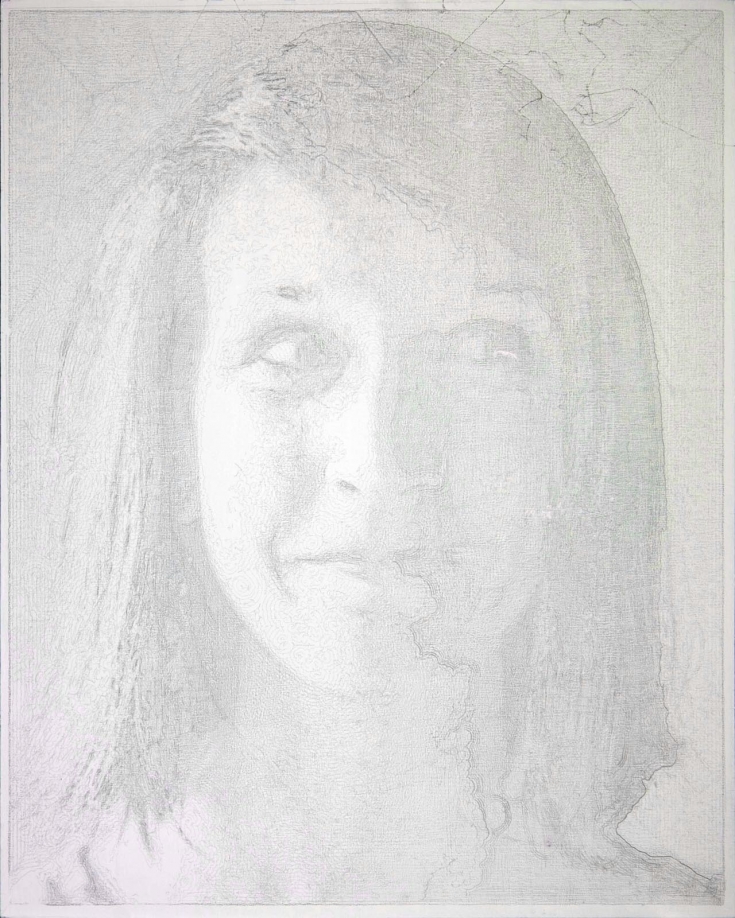 For my first attempts, I glued a silver wire into one of the used pen cartridges and used the pen jig to hold and move the wire. 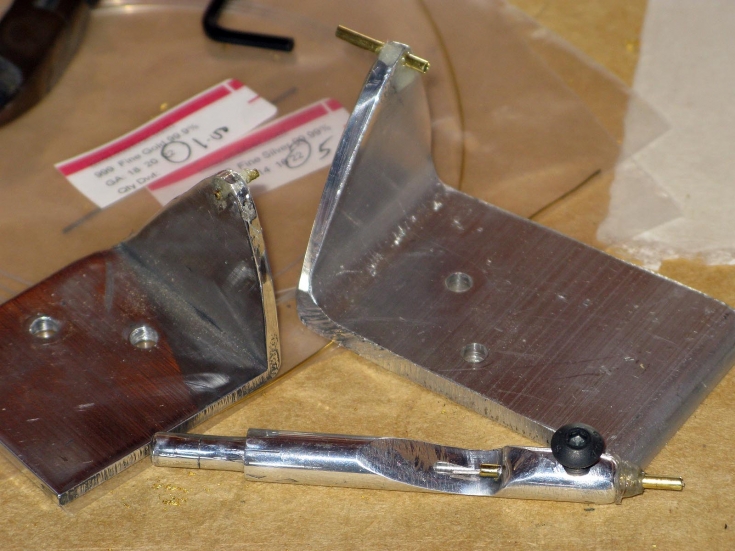 Later, I made some fancier jugs to guide and hold the wire.