I usually visit Santa Barbara, California two or three times a year to attend meetings and practices at Shotokan Ohshima Dojo. This year David Altman, one of my closest friends, and I traveled together to Santa Barbara for a special practice for our rank.

One of the most personally interesting artists profiled in Paul Catanese and Angela Geary’s Post-Digital Printmaking is Jean-Pierre Hébert who lives in Santa Barbara.   I contacted Jean-Pierre before our visit to meet him and learn more about his work.  I was a little disappointed that Jean-Pierre pointedly avoided talking about his algorithmic approach to image making but I was thrilled to meet and spend time with him! Jean-Pierre showed us hundreds of his gorgeous ink-jet prints, etchings, dry points, and plotter drawings.  It was great to meet him (thanks for writing the book, Paul)! 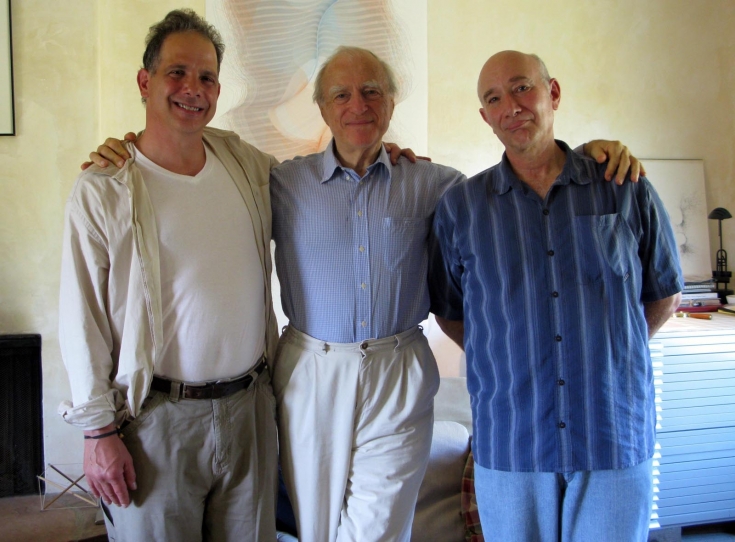 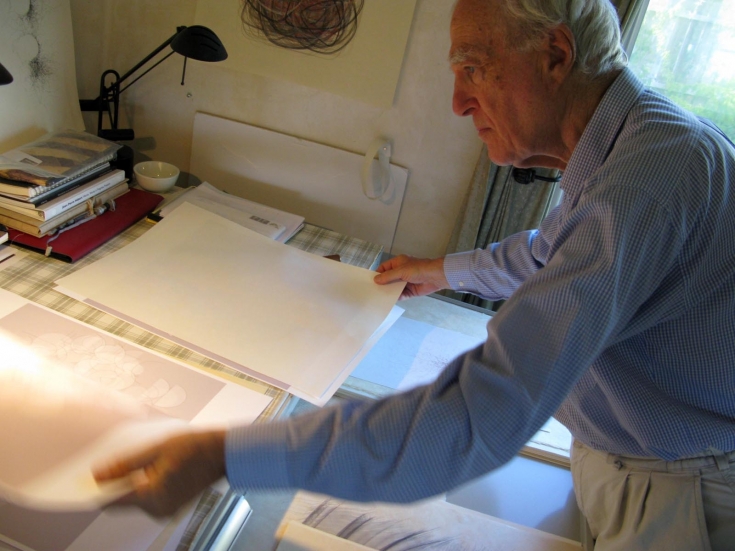 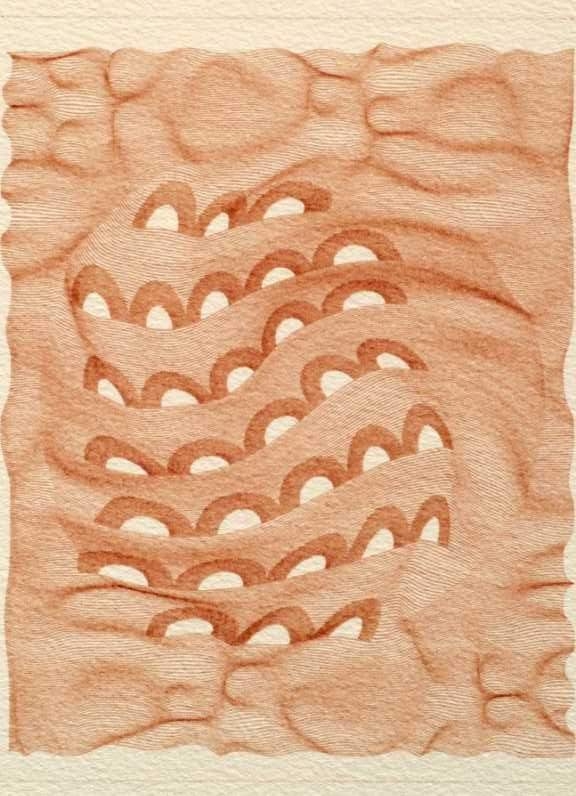 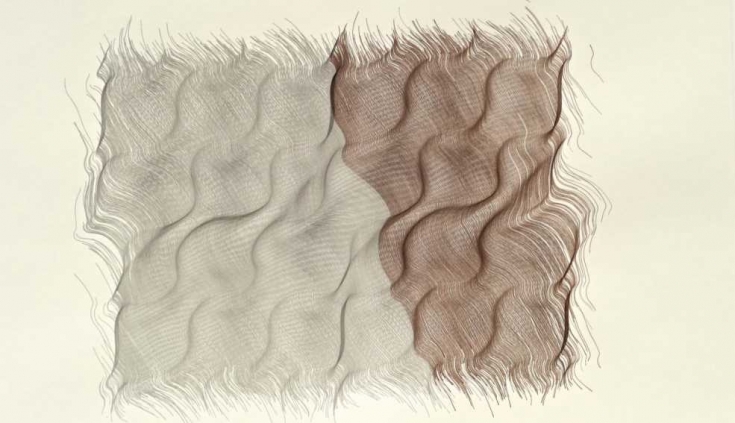 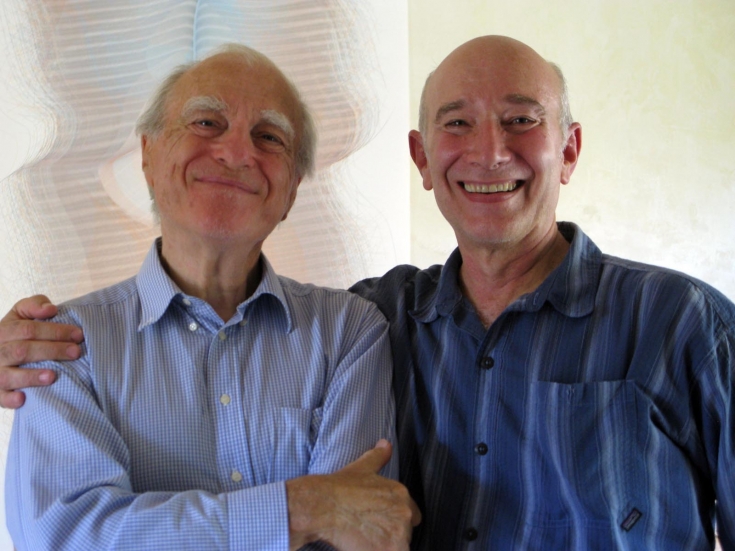 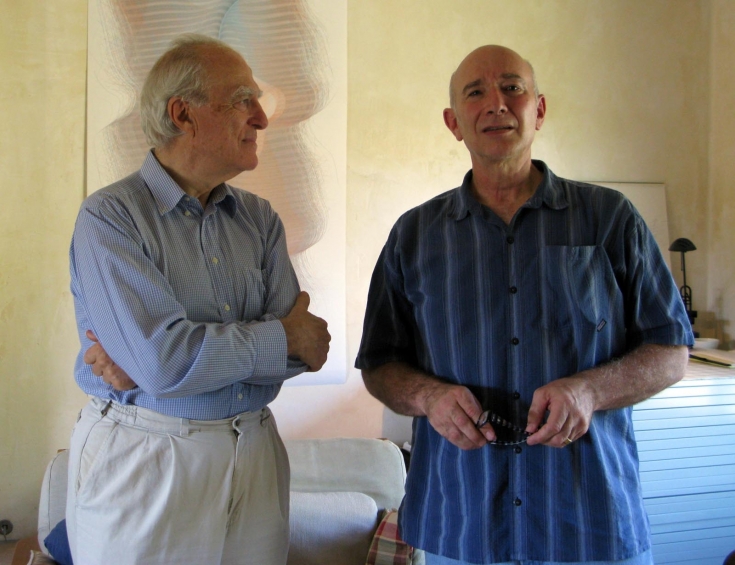 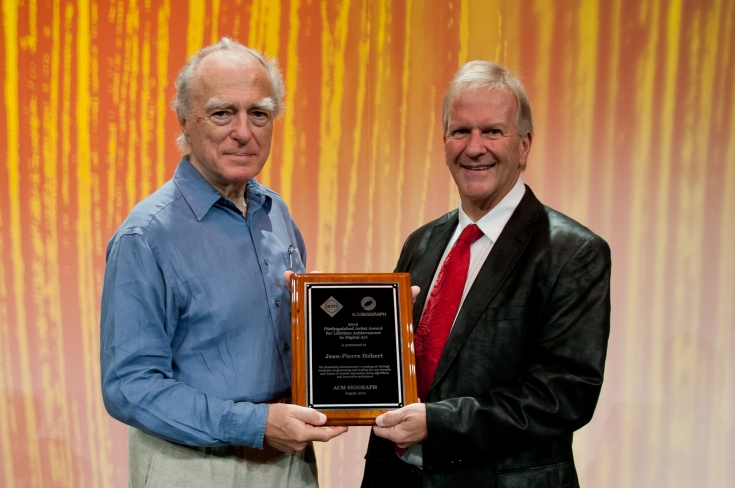